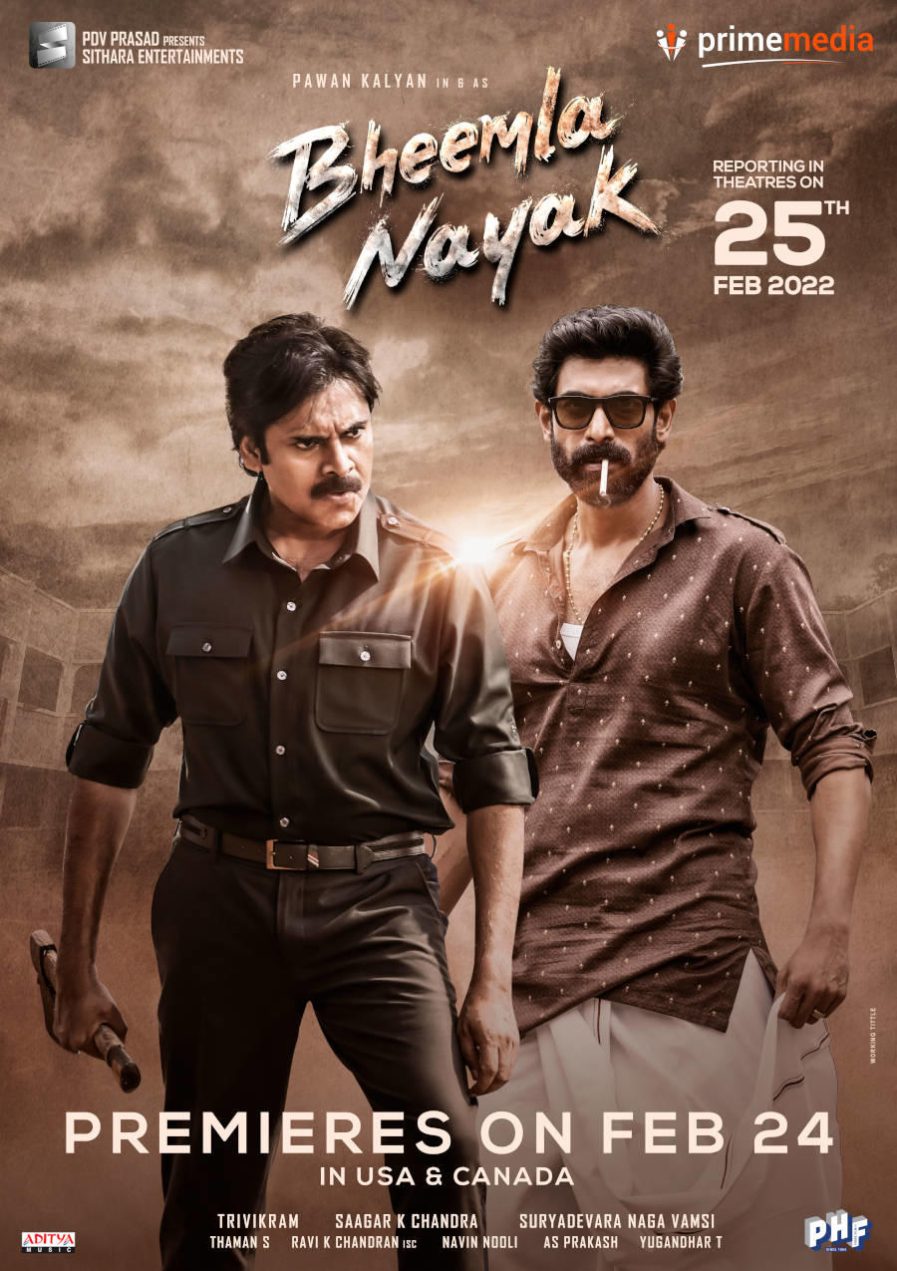 Bheemla Nayak is one of the most anticipated Telugu films in recent times and the stakes couldn’t have been higher. The Pawan Kalyan and Rana Daggubati starrer is hitting the theatres across the globe today. Here’s our review of the high-octane action drama. 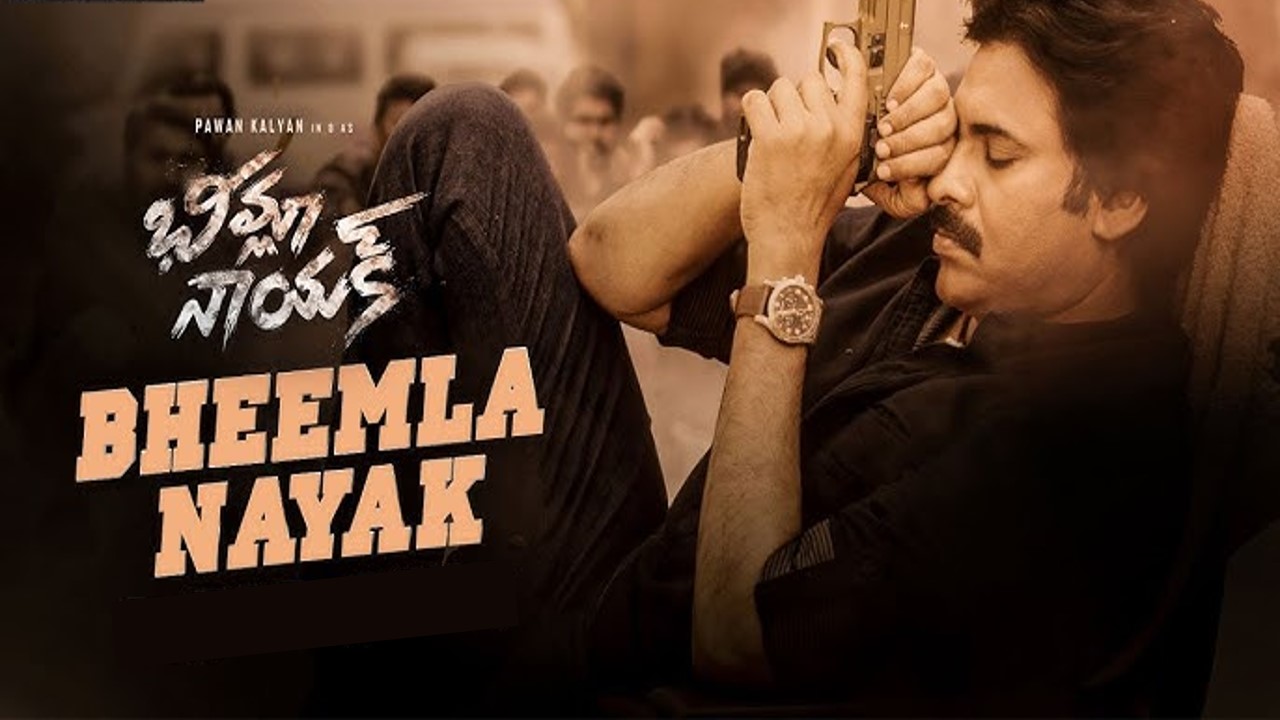 Having a star like Pawan Kalyan in the lead, Bheemla Nayak spends too much time exploiting the dramatic elements to saturation, and does not care about the other nuances of Ayyappanum Koshiyum.

It is inevitable that comparisons will be made with the original when a film is remade. It can also ruin the memory of watching the film you loved, sometimes. This is what happened to me while watching Bheemla Nayak, which is a remake of Malayalam film Ayyappanum Koshiyum. Bheemla Nayak stars actors Pawan Kalyan, Rana Daggubati, Nitya Menen and Samyuktha Menon. 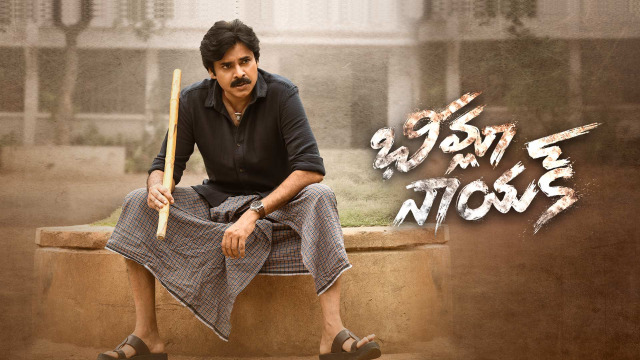 The original film tries to be as realistic as possible, but it still was dramatised to a great extent, so it was somewhere an in-between film. However, Bheemla Nayak does not care for subtleness. Having a star hero in its lead, it exploits the dramatic elements to  the point of saturation and does not care about the other nuances of Ayyappanum Koshiyum.

The film starts with the arrest of a wannabe politician Daniel Sekhar(Rana Daggubati). He throws all sorts of tantrums in the police station and this does not go well with the SI Bheemla Nayak(Pawan Kalyan). This small case goes on to become severe and a huge tug of war erupts between Bheemla Nayak and Daniel Sekhar. What happens next and who wins this huge clash of the egos is the whole story of the film.